The company, a national commercial vehicle hirer, was experiencing significant cash flow problems and owed a considerable amount of money to various stakeholders. The business had eight depots nationwide with a workforce of 360 people across these locations but due to the money owing, their funding had been compromised inclusive of hire term loans, purchase and overdraft facilities. As a result of these issues, the company enlisted our restructuring advisory services.

Reduced customer demand led to a sharp drop in vehicle utilisation rates and turnover was impacted as a result of new entrants to the market and a fall in second hand vehicle prices. The company had accelerated its vehicle disposal program but still faced a significant shortfall of £7.5million.

We initially advised on the management’s cash flow issues and devised a restructuring plan which set out some viable options. To ensure we were in the best possible position to provide accurate advice and whilst the business continued to report losses, we put in place various interim measures. These included; weekly performance and cash flow monitoring, ongoing review of financing requirements, contingency planning should the business not perform to forecasts and monthly Board meetings. Through engaging in these additional measures it further supported our review and analyses of the company’s position, and better allowed us to take a strong stance in negotiations.

Negotiations took place over an eight week period and numerous discussions were held with the bank in order to secure a good deal for the company and its directors. Eventually, the senior bank agreed to temporarily increase facilities to meet peak requirements. Following this, we provided further interim support to the company and facilitated meetings with all funders to set out short and medium-term plans, we also requested a repayment holiday. 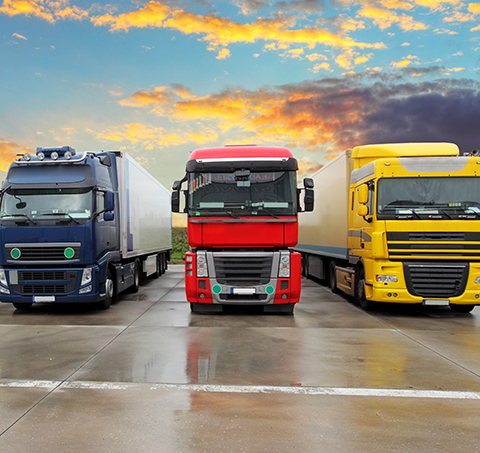 The company had accelerated its vehicle disposal program but still faced a significant shortfall of £7.5million 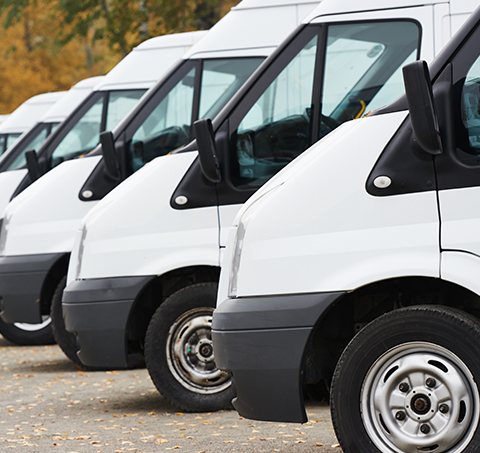 Following various in-depth discussions, we were able to secure the support of all funders. We also successfully obtained an agreement to provide a three-month repayment holiday period affording the time to generate sufficient cash to meet shortfall and headroom for contingencies.