The client consisted of two companies, a helicopter charter and a helicopter maintenance business. Unfortunately, the founder died unexpectedly and the business was inevitably destabilised. Several previously unknown liabilities were identified including liabilities personally guaranteed by the late founder. One80 experts were introduced to the client via a contact of the firm following some unfavourable advice received from another insolvency firm.

The founder’s widow had previously sought advice from another insolvency practitioner who had structured a sale of the business which would have seen the bank take a big cut whilst leaving the late founder’s wife on the hook for the personal guarantees. In this case, the advice given was not desirable for the client and worked in favour of the other stakeholders. If they had gone ahead with this deal it could have potentially resulted in the loss of the family home by putting the founder’s wife in substantial debt.

As a favour to a contact of one of our specialists, a friend of the founder’s wife, we conducted a business review and assessed the situation. We immediately realised that the deal she was being asked to sign up to had been set up for the benefit of various people other than the company and her personally. We quickly considered the alternative options which would work in her favour and advised her not go ahead with the proposed deal.

Following our formal instruction, we promptly obtained a new valuation from a specialist in the aviation field which gave us an accurate overview of the realisable value of the assets. Due to a significant amount of the liabilities being owed to the bank we held numerous discussions to gain the bank’s support, to which we were ultimately successful. In addition, we managed all creditors who had personal guarantees and renegotiated the terms of the transaction. 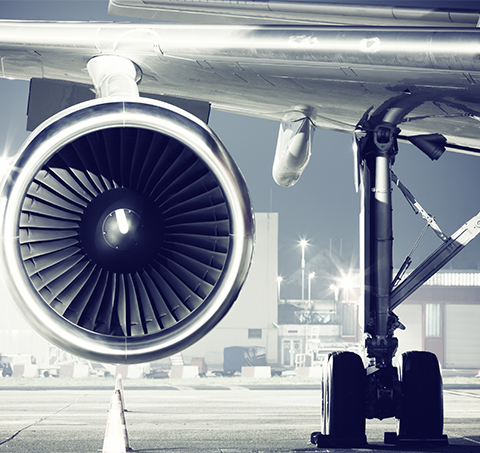 Following our formal instruction, we promptly obtained a new valuation from a specialist in the aviation field which gave us an accurate overview of the realisable value of the assets. 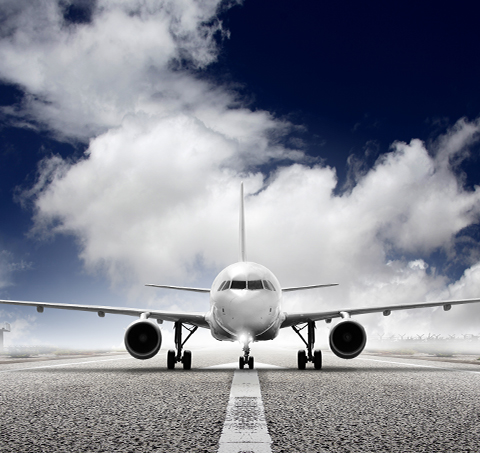 We achieved a positive result for all stakeholders and delivered a share sale for one company and the trade and assets of the other company were also sold. The lender was paid in full and the other personal guarantee liabilities were passed to the purchaser. If we hadn’t stepped in to rectify an otherwise disadvantageous deal for our client the result could have had a significant detrimental effect on her financial situation moving forward. Instead, a positive outcome was achieved and our client was impressed in how quickly we were able to intervene and turn the situation around.