The aim of a business contract is to try to provide certainty for both parties.  The supplier knows what they are to provide and, if they’ve got their contract assessment correct, that they will make a profit on the agreed terms.  The customer knows what they are to receive will be to the agreed specification, delivered according to their needs and will enable them to operate the business as planned.

In major asset purchases, it is vital the terms of the contract set out the exact specifications and tolerances of what is to be delivered.  Where the asset fails to be delivered on time or does not function as intended, that can cause major disruption to the customer’s business.

In one such case our Forensic Accounting team was instructed by the buyer of a major piece of industrial equipment, from an overseas supplier.  The equipment had been installed but had failed to be supplied to specification or to operate to the agreed standards.  It became apparent that the supplier had attempted to adapt an equipment design from another process without undergoing appropriate levels of testing.

We identified various losses to be claimed by the customer which included the  increased costs incurred in installation and commissioning to try to make up for the incorrect production.  When the machinery eventually went live, it still failed to operate to the standards required, such that the customers’ production facilities were slowed down considerably.  They were required to cease operations again and re-configure the defective plant, but even then, production output was lower than projected had the equipment operated to the contracted standard.

We had to work with technical specialists to consider whether the contracted output levels and resulting forecasts would ever have been achievable.  We considered extensive market data to verify there was a market for the increased level of product that was assumed in the projections.  There were also unique timing factors that meant certain opportunities had been permanently lost.  We also considered the evidence relating to costs of the operation and selling prices, including substantial fluctuations over time.  As with all such cases, it was necessary to stand back and consider whether the resulting claimed loss of profit was reasonable in the context of the business’s other operations.

Considerable management time had been wasted on trying to resolve problems caused by the supply of defective equipment.  We therefore analysed the management costs and assessed to what extent the wasted time could be considered to give rise to a loss for the company. 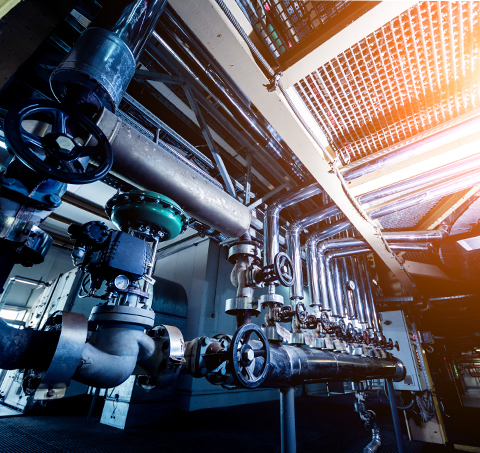 The aim of a business contract is to try to provide certainty for both parties.

We had to work with technical specialists to consider whether the contracted output levels and resulting forecasts would ever have been achievable. 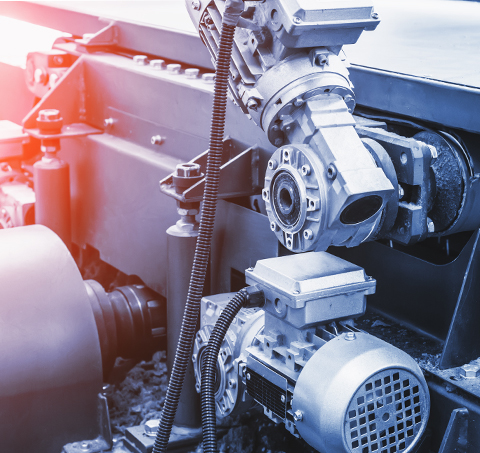 The case culminated in one of our experts giving oral evidence in a confidential hearing overseas.