The steady expansion of company-operated restaurants between 2017 and 2019 resulted in a commitment to a number of additional leasehold sites as part of its planned expansion. Having achieved an extensive period of consecutive like-for-like sales growth and a strong performance in 2019 the company began 2020 in a state of positive financial health with a solid trading record and plans for significant UK growth.

Due to the first national lockdown and the restrictions placed on casual dining and retail establishments as a result of the pandemic, the company gradually closed down its restaurants from March 2020. The subsequent introduction of further measures and additional lockdowns unsurprisingly had a deep and far-reaching impact on the financial position of the business.

In an effort to address the effects of the pandemic, swift and decisive action was taken by the company. A wide range of actions were implemented including seeking cost reductions and utilising the furlough scheme. Despite these measures, the company continued to face unprecedented challenges.

It was recognised that unfortunately the steps taken were not in themselves sufficient enough to address the issues that the company faced. After much deliberation, a Company Voluntary Arrangement (CVA) was pursued in order to provide a platform to regulate and deal with the past, present and future challenges.

One80, working alongside the senior management team and Clyde &Co, formulated a proposal following extensive engagement with key stakeholders. The proposal was constructed to both address the immediate financial impacts and also to provide a viable basis upon which the business could move forward. It including transitioning elements of its fixed cost base to a more variable basis in order for it to align with ongoing trading performance and adapt in the event of further restrictions in the future given the ongoing fight against the pandemic. 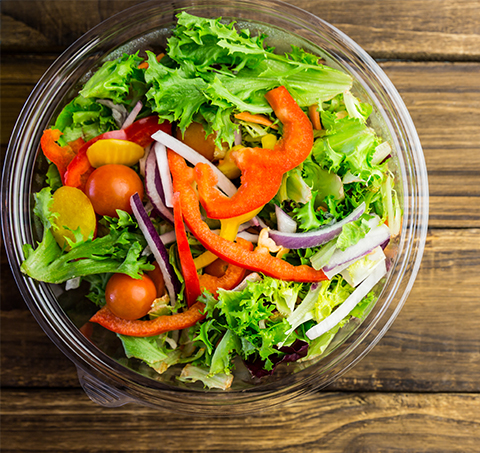 In an effort to address the effects of the pandemic, swift and decisive action was taken by the company. 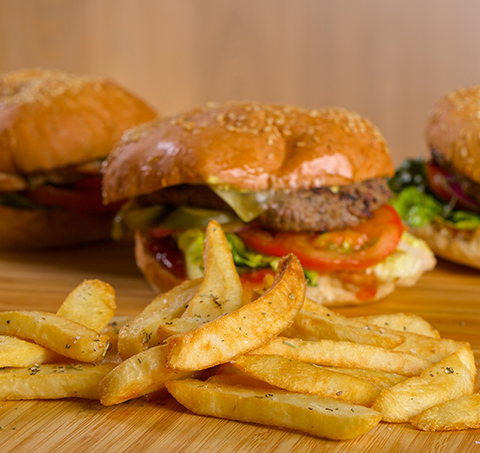 Although this case is still ongoing, we are confident that we can secure a positive outcome for the directors of the business. We have already convened a meeting in which the creditors provided overwhelming support for the CVA proposal with 90% voting in favour, formal proceedings are now underway.