One80 experts were engaged to investigate the systemic fraud via the use of “Ghost Workers” with quantified losses of over £1m.

This project centred on a UK Plc, who supplied infrastructure services via a network of sub contracted employees.  The company was very successful and had undergone rapid expansion, promoting the sales director to managing director whilst the chairman took a back-seat role. After a period of time, the finance director noticed anomalies within the payroll, and decided to investigate. Following their initial investigation they realised the severity of the situation and requested the services of our One80 experts to conduct a formal investigation.

The operation required discreet and urgent internal investigations to assist the client in understanding the nature and size of the fraud. Our Forensic Accounting team immediately undertook a forensic digital interrogation of the computer systems in order to identify any fraudulent activity.

As was initially feared by the finance director, our experts immediately identified systemic fraud. It was apparent that “Ghost Workers” had been added to the payroll resulting in quantified losses of over £1million. With this revelation, suspicions arose that the managing director could potentially have had some involvement.

After reporting our findings to the finance director, they instructed us to continue with our investigations to ensure that there were no other outstanding issues. At this point, it was imperative that our investigation was kept to on a need-to-know basis so as to not tip off any potential conspirators.

Our team subsequently undertook additional investigations which revealed the details of another fraudulent scheme. In this case there was overwhelming evidence highlighting the involvement of the managing director, an external supplier and a member of staff. Our findings showed that this scheme involved over £1million of property assets which had previously been purchased by the conspirators via a corporate vehicle.

One80 experts were engaged to investigate the systemic fraud via the use of “Ghost Workers” with quantified losses of over £1m.

At this point, it was imperative that our investigation was kept to on a need-to-know basis so as to not tip off any potential conspirators. 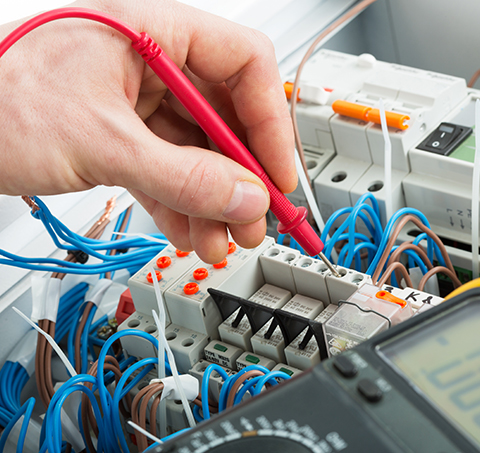 Once we concluded our investigation, the evidence was passed to the finance director to review. The company subsequently confronted the conspirators and after initially denying any knowledge of the fraud, the managing director eventually admitted to the part they played in the scheme and agreed to hand over the property portfolio. Our client used the information gathered during our investigations to formally dismiss the managing director and was able to settle in full.