There are many instances where shares in a company pass down the family line with huge success, and the second and third generations work co-operatively to develop and grow the business.

A situation we have seen on several occasions, is where shares pass down family generations either less successfully or less harmoniously.  This can be where two unrelated founders worked together and passed shares to their descendants on retirement.  It can also be where a single founder passes shares to their own descendants.

The original founders may have worked incredibly well together and assumed their offspring would do the same.  It can also be the case that a founder expected their children to work co-operatively as siblings in the best interests of the family business.

Not all descendants will necessarily have the same aptitude for the particular business as their parents or their siblings or co-shareholders.  That can cause friction, particularly were it is felt one shareholder is not pulling their weight.

In one such case, two second generation children had taken over directorships from parents, but only one was truly being a success in growing the business.  The other, whilst well meaning, did not have the same ability to act in the role they had inherited.  This caused difficulties in the boardroom where decisions were challenged and investment to grow the business was stifled due to short term views on income needs etc.  As often happens, this started to lead to accusations that commercial decisions were being made without proper consultation.  The aggrieved party accused the other of excluding them from management when they had a reasonable expectation of being involved.  Matters progressed such that it became inevitable that the under-performer needed to leave and find another venture.

A valuation of the company shares was therefore required.  The articles did provide for the means of valuation for one shareholder to acquire shares from another, but some of the clauses had not been well drafted.  For example, the terms market value and fair value were used interchangeably but without being defined.

In simple terms, market value would ordinarily be the arm’s length price it may be determined a reasonably informed hypothetical purchaser may pay.  Fair value typically relates to the price that might be fair between two identified parties having regard to what one gives up and the other gains by the transaction.

In this case, the exiting shareholder did not have a majority of the shares and there was no clause requiring minority shareholdings to be valued pro-rata to the market value of the company.  The minority discount was potentially very substantial because of the risks of buying a non-controlling interest in a family controlled business, would make it unattractive to a purchaser with no management control.  On a fair value basis however, the purchase of the leaver’s shares would have the potential to make another minority shareholder into a majority shareholder, which would increase the value of their existing shares.

We therefore set out the differences between the two valuations that arose due to the uncertain wording in the articles.  This enabled the parties to negotiate and agree a methodology for the exit of the shareholder. 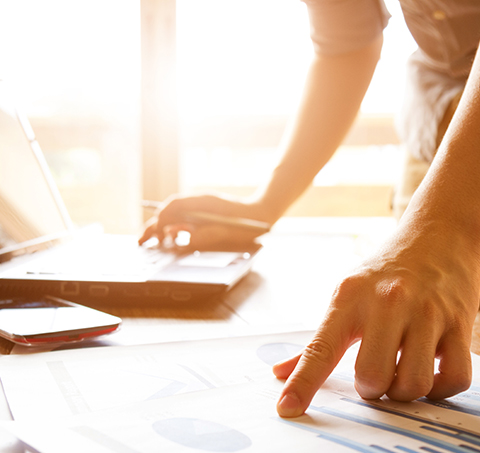 There are many instances where shares in a company pass down the family line with huge success, and the second and third generations work co-operatively to develop and grow the business.

We therefore set out the differences between the two valuations that arose due to the uncertain wording in the articles. 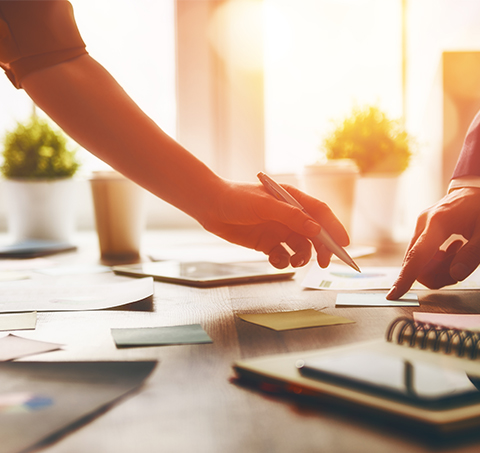 As with any group of shareholders, this shows the importance of getting a carefully drafted shareholders’ agreement in place before passing shares from the founder(s), to set out the rights in relation to management for shareholders and the basis of valuation of shares in the event of an exit.  Taking advice from a valuer on the wording of the valuation clauses is of paramount importance.