Some business founders, understandably, want to keep all the ownership of the business they’ve worked for years to establish in their own or their families’ hands.  On occasions, new employees become important to the business.  Keeping such individuals motivated can be assisted with giving them a share in the business.  This can help take the business on to new levels and can free the founder from such intense day to day involvement.  However, great care needs to be taken before passing shares to senior employees.

One of our forensic accountants was instructed in a case where the founder had gifted shares to certain senior employees.  These were trusted individuals, with whom the founder had enjoyed a long and close working and social relationship.  The shares were provided with “no strings attached” and they ranked equally pro-rata to the founder’s shares.

Unfortunately, the trusted employees became disgruntled over time and decided to leave.  Worst still they set up in competition.  The strength of the previous relationship had been such that when the shares were gifted, no shareholders’ agreement had been put in place and the articles did not address the situation of a shareholder not being employed.

As shareholders, the founder and the senior employees had been rewarded with modest salaries, but larger dividends based on performance.  There was therefore an established pattern of paying dividends.

Clearly, the founder did not want the ex-colleagues to retain their shares and benefit from his continuing efforts.  A deal therefore had to be struck to buy them out.

Having received substantial dividends in the past, the former employees had high aspirations for the value of their shares.  They were also seeking a full pro-rata value for their shares based on their argument the business was a quasi-partnership.

It was important to assist the founder in getting on the front foot.  Evidence was retrieved that they had copied materials from the original company and used it in their new company, without any authority to do so.  There were also strong indications they had taken client lists.  Even though they did not have robust employment contracts, these matters were still important enough to apply pressure on them.

It was also important to adjust their expectations of the value of the business.  It was not considered wise to simply cease dividends and for the founder to pay themself a higher salary, because that might have been considered unfairly prejudicial conduct.  However, it was possible to demonstrate that to avoid a permanent downturn in profits, senior employees would need to be recruited and there would be a reduction in profit during the period of instability.  The reduction in likely dividends was an important factor.

It was also important to demonstrate that the business had never been a quasi-partnership, so a minority discount applied to the outgoing employee’s shareholders.  It was made clear that their shareholding had a nuisance value that the founder was willing to pay, but little more.  Eventually a compromise position was reached. 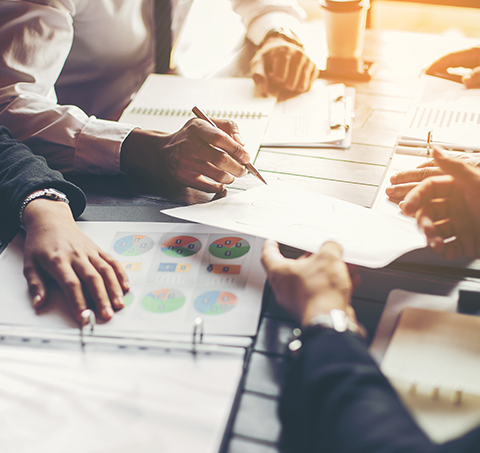 Some business founders, understandably, want to keep all the ownership of the business they’ve worked for years to establish in their own or their families’ hands.

It was important to assist the founder in getting on the front foot. 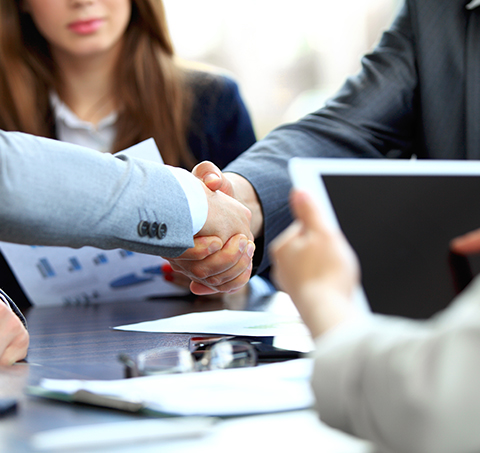 There are important messages here relating to gifting shares to employees, no matter how trusted.  Founders need to ensure they have well drafted shareholder agreements in place at the time of transfer, with provisions for valuing shares on exit and potentially different classes of shares with restricted rights compared to the founder.